Last fall marked seven years since I was told that I had miscarried my baby (with my ex-husband.) This was the the worst time of my life. At that point, I had never felt pain and loss like it.

I struggled to be open up about how I was feeling as I was made to feel like my grief wasn’t justified.

“I didn’t realize it was such a big deal.”

Not being able to express my heartbreak was really toxic for me and I ended up being a nightmare around the people I loved most. The anger and pure devastation that was bubbling up inside me came out about the most menial of things. I was lashing out about anything and everything to let go of the anger and heartbreak I was feeling. 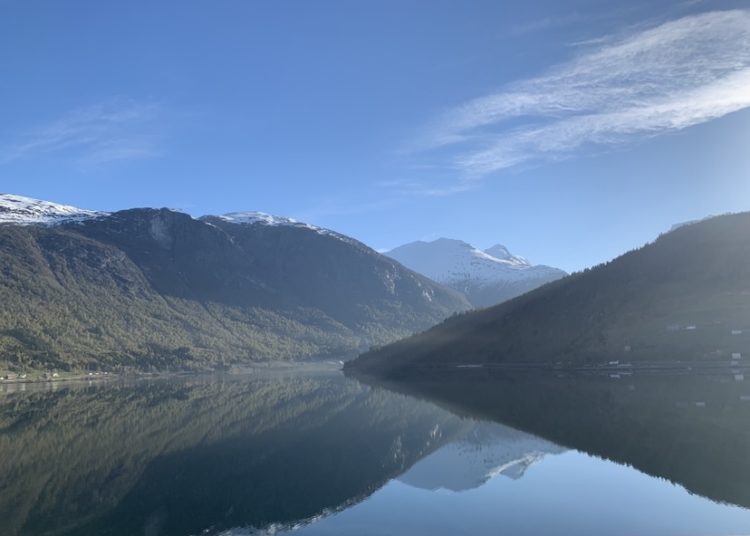 To be honest, I still don’t talk about this as openly as I should. I was made to feel like I had a time limit on how long I had to grieve and “get over it.” The truth is, I don’t think I’ll ever get over it, and that’s OK! I lost the baby that I was growing inside me… I was talking about plans, names, prams, etc. I had time to get my head around being a mum (after a huge shock) and that was all ripped away from me within minutes of a scan at the hospital.

At the time, I was recently in a new job and hadn’t told anyone about it. I went to a “hospital appointment” in my lunch break and then had to go back to my job and work like nothing had happened for the rest of the day with the news I had just received. I guess because of this and the fact I was faced with toxic comments from the person who was meant to support me the most, the whole grieving process was very suppressed and hidden for a long time.

Even after seven years, I still ache with sadness when I think about that little life and what could have been. I don’t want to forget about that time of my life because that will always be a huge part of me. I have seen a few different mediums who have all told me that my dad is with a little boy who is my child, they have also told me the name we would have chosen if it was a boy. (I know at this point there may be some eye rolls) but … I can’t tell you how comforting it is to think of my dad up there with my baby, looking after and protecting him. This thought gives me such a feeling of peace and reassurance. I always hold onto this when the wave of sadness hits me.

I don’t think anyone should be told how to feel after losing a baby. Everyone reacts and grieves differently. However you body chooses to react; just go with it — that will absolutely be the right thing for you! Just let it happen — feel the emotions, let them out and don’t let anyone dictate to you how you should feel and how long it should take for you to grieve. There is never a right or wrong way when it comes to grief.

I still have hope that one day I’ll experience having a family and that I’ll be able hold my baby in my arms. This is something I’ve always dreamed of and hope will become a reality for us one day.

If you or a loved one is affected by infant loss, you can find grieving resources at The Grief Toolbox.

Header image via Getty by wongmbatuloyo

risingfromtheillness
Want more of The Mighty?
You can find even more stories on our Home page. There, you’ll also find thoughts and questions by our community.
Take Me Home