I read a Facebook post today that stated, “Siblings of medically complex children are extraordinary.” I agree wholeheartedly with that sentiment, especially when I think of my daughter.

As the oldest of two children, my daughter takes on responsibilities that her brother doesn’t, either because of his age or due to the severity of his disability. But that doesn’t seem to bother her. She once told me, “I’m your biggest helper,” and she was right. However, I don’t think my daughter, or anyone else for that matter, knows the extent of the ways she positively impacts her brother’s life or mine. 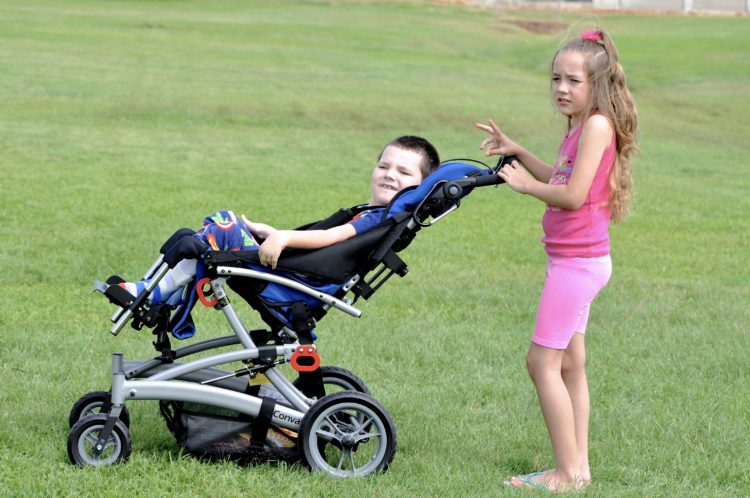 For instance, my daughter has brought me tissues and tried to dry my eyes [for me] many times over the years, even though I was attempting to grieve in private. She worries and seeks to comfort me when I am in distress — even if I am crying in the shower.

My daughter has told me, with the confidence of innocence, on countless occasions, mostly when her little brother was at his sickest, “Don’t be sad, Mom. Everything will be OK.” 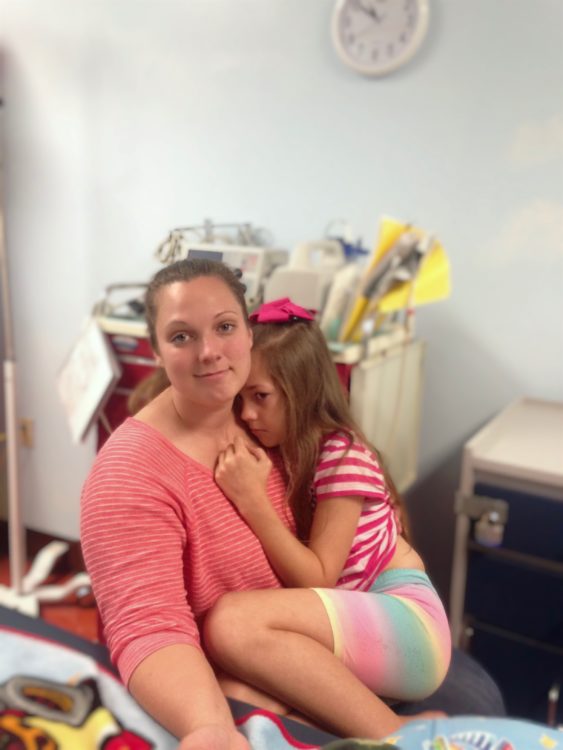 My daughter once confessed, “I prayed to God because I was so scared!” because she didn’t know if her brother was going to survive his latest hospitalization or not, but she believed in the power of prayer and that God would answer hers. He did.

My daughter has spent so many days hanging out at the hospital with her brother and me that she has memorized all the floors and walkways to get to the various clinics and wards in the massive facility. Hence, she takes pride in pushing the buttons on the elevator or directing us to our destinations. 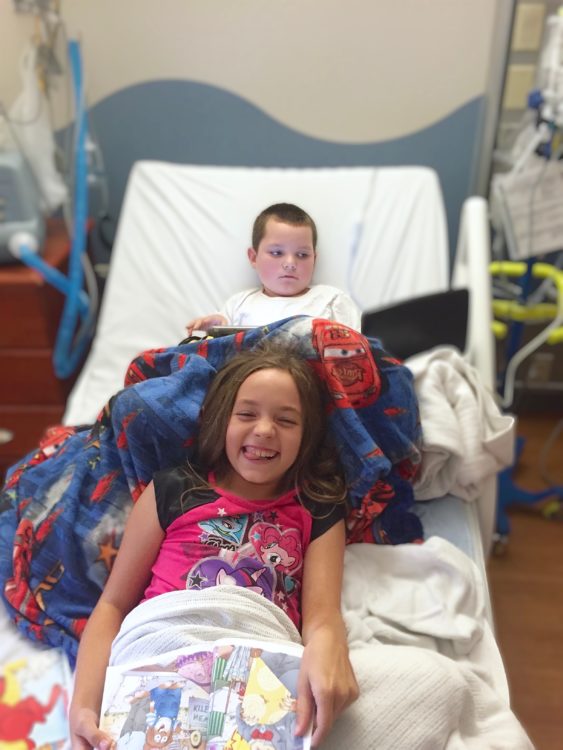 My daughter quietly listens as I speak to her brother’s doctors, and then, when we are alone, she asks me questions to gain further understanding of the confusing and serious things the doctors and I discussed that day.

My daughter still plays with dolls, and sometimes I catch her doing “medical play” as she tries to process her life out loud. Her use of medical jargon is impressive in its scope and accuracy.

My daughter always responds with, “That’s OK, Mom, it’s not your fault,” when I have to cancel another fun outing or break another promise to her because something with her brother came up that took precedence over our previous plans or because I was just too tired to do anything above the bare minimum that day. She understands our life is often exhausting and hard on the heart, mind, body and soul.

When the 8:00 p.m. alarm goes off every night, my daughter jumps up from the couch to grab her brother’s bedtime medications and the container of water to mix with his overnight G-tube feeds to take them back to his bedroom for me. My daughter has always enjoyed being part of her brother’s care whenever and however she can, even if she doesn’t want to play with him anymore because she is a teenager now. 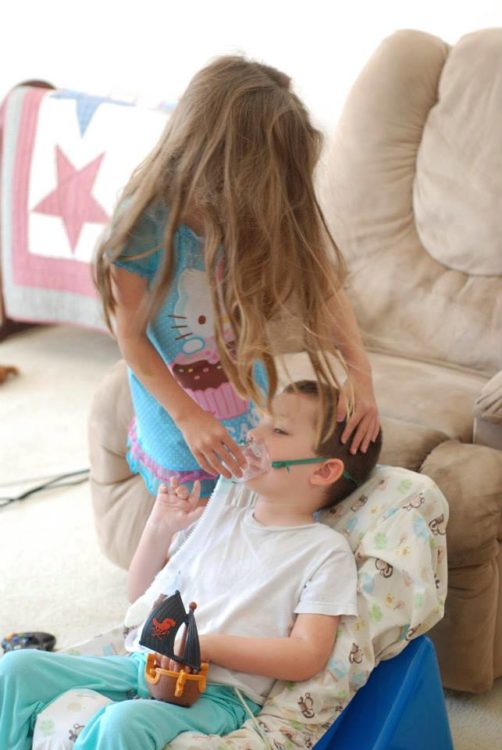 My daughter has developed an anxiety disorder due to all that she has seen and experienced firsthand, and she has a morbid fascination with and fear of death. The last time she brought up death, she said, “When you die, you’re just gone, and then no one talks about you anymore.”

It hurts to know that my daughter’s childhood has been just as traumatic as her brother’s, especially because my daughter has disabilities of her own, like autism, to deal with. But, I am grateful to see how our life has helped to shape my daughter into a kind, compassionate, helpful, protective and tender-hearted person. May that never change.

I said all that to say this: siblings see and go through so much, and they deserve to be recognized for what they endure and for the sacrifices they make too. 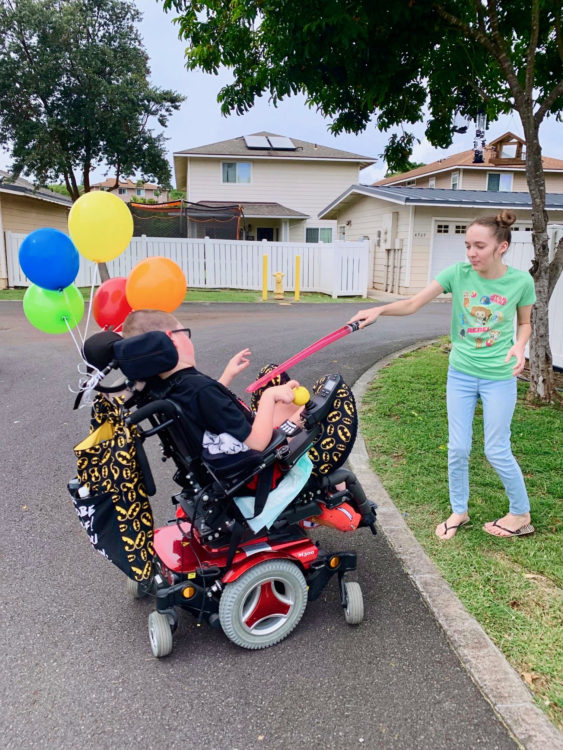 Do you have a sibling with a disability?

lori-butierries
Want more of The Mighty?
You can find even more stories on our Home page. There, you’ll also find thoughts and questions by our community.
Take Me Home