Reflecting on Rejection in My Life on the Autism Spectrum

I couldn’t sleep last night. Though I tried to close my eyes, I couldn’t stop my brain from processing the negativity I’ve felt in more than 50 years of life. I did everything I could to close the floodgates, from meditation to relaxation techniques to trying to focus on other things, but nothing would make the thoughts go away. The thoughts started out in my younger years and worked their way up to the past few days.

I grew up in suburban Orange County, CA as part of a nuclear family, the oldest of two boys three years and three days apart. My parents were married for 46 years before my dad passed away from colon cancer 17 years ago, and we had a white cockapoo named Snowball. It all sounds pretty normal, and on the surface, it is, but there’s always more to the story than what first appears.

Self-esteem has never been my friend. I’ve tried to make friends with it and for short periods of time I’ve managed to feel good about aspects of my life, but in the big picture? It’s been in the toilet for as long as I can remember.

I don’t have a lot of memories from my childhood and what I do remember isn’t the most awesome. It wasn’t horrible, but it wasn’t great. The rejection I experienced was almost all verbal abuse and being told that I was “stupid,” “lazy,” “weird,” and that I wouldn’t achieve my potential. I heard these things not once, but multiple times, from authority figures in all aspects of my life. It hurt then and it hurts now.

I was talking with my psychologist about this earlier today. He pointed out that things from our childhood often stick with us more than our adult experiences, and that the rejection and trauma we experience in our early years can have a significant impact on our adult lives. He’s right about that.

Keep in mind I grew up in a time before autism was regularly diagnosed in kids, as I’m sure many of you reading this also did. We didn’t know we were on the spectrum, we just thought we were weird, strange, odd, or different. No matter what word you use, the pain of feeling rejected for being who you are and not being able to do anything about it is real and can be intense.

I’ve experienced a significant amount of rejection as an adult from family, co-workers, employers, friends, significant others, and various other people in my life. I live with pain from those experiences, and the buildup of that along with the childhood trauma from rejection has led to low self-esteem, days when I feel beyond depressed and has sometimes left me wondering what’s wrong with me. 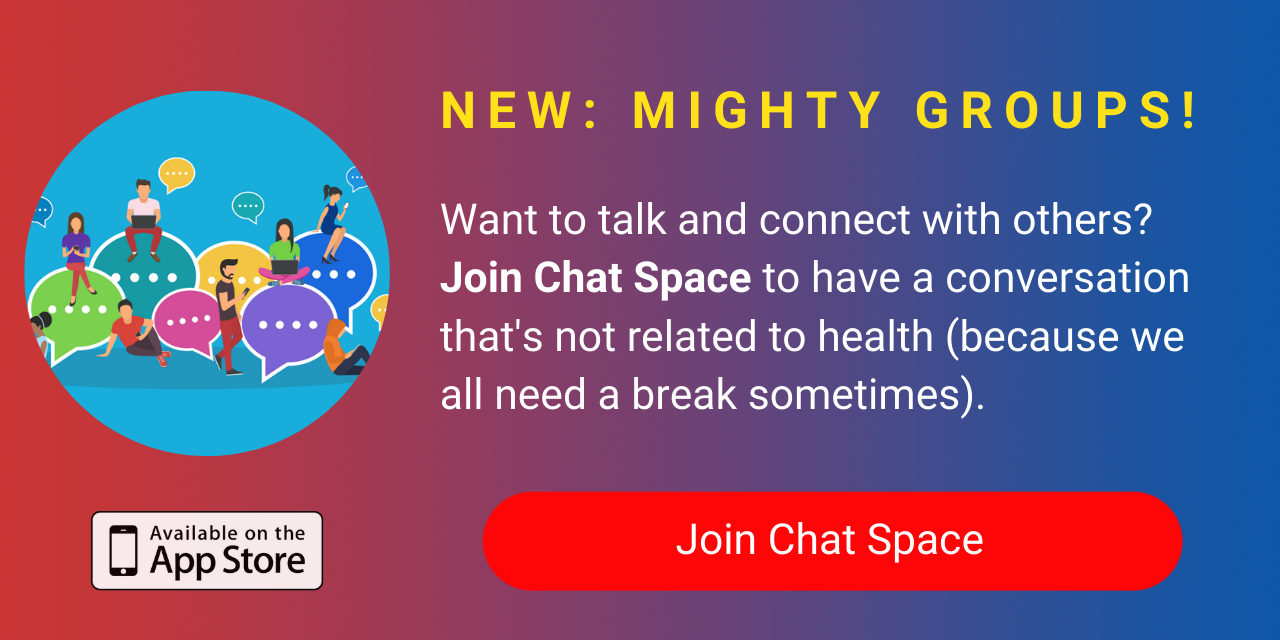 Recently, I posted something on Twitter about rejection and the pain associated with it. I was surprised at the response I received. Numerous people chimed in about the rejection they had experienced in their lives and how it had hurt them and still does. While it was nice to know I’m not alone in feeling hurt by rejection, it’s tough to realize just how many of my fellow adults on the spectrum experience the same thing I do.

From family to friendships, relationships, and work problems, rejection is everywhere. The stories are intense and they’re painful.

Others, like me, have lost long-term friendships because one day one of our autistic traits comes out, the friend(s) get disappointed in you and they bail. It’s not as if they have never disappointed us in any way, right?

Many struggle to find romantic relationships with neurotypicals because the NT can’t look past our quirks to see who we really are inside. Making a first impression with someone you’re interested in romantically can be challenging and stressful because we’re trying to be ourselves, but we’re also trying to be what the other person expects us to be.

Many won’t give an adult with autism a chance to show who they really are because all they see is the superficial. If you are lucky enough to get past a first date and actually get a second date or somehow start a relationship with someone not on the spectrum, you can feel constant pressure to not screw things up.

Often, you’ll feel like everything negative that happens in the relationship is your fault and you think the neurotypical will see it that way. From my experience with dating women off the spectrum, it’s only a matter of time before you get rejected simply for being your authentic, autistic self.

Too often we look inward to see what we did wrong because we just assume it’s our fault. After all, we’re the one who is different, right? Therefore, it must be our fault.

We are who we are and there’s absolutely nothing wrong with us. We’re autistic adults, but first and foremost, we’re people, just like everyone else. Our brains may be wired differently, and we may act and react in ways those not on the spectrum can’t understand, but that doesn’t mean there’s anything wrong with us.

According to Dictionary.com, neurodiversity is defined as “the range of differences in individual brain function and behavioral traits, regarded as part of normal variation in the human population (used especially in the context of autistic spectrum disorders).”

The reality is that everyone experiences rejection, no matter the makeup of their brain. Rejection is universal and it hurts, no matter who you are.

Until the neurotypical population, those with neurologically typical brains, can see the autism community for who we are and learn to accept us, we will always have to deal with a certain amount of rejection for being who we are. That sucks, but it’s our current reality.

I believe what we need more than autism awareness is autism acceptance. Once we can achieve that (probably not in our lifetimes), only then will some of our rejection simply for being autistic go away.

How you felt rejected for being autistic?

This story originally appeared on Not Weird, Just Autistic.

J.R. is an autism and neurodiversity self-advocate who speaks, writes, and podcasts. A Certified Cognitive Behavioral Therapist, he works with families of neurodivergent teens and young adults, as well as adults on the spectrum.

notweirdjustautistic
Want more of The Mighty?
You can find even more stories on our Home page. There, you’ll also find thoughts and questions by our community.
Take Me Home