Join the Conversation on Fabry Disease
88 people
0 stories
5 posts
Note: The hashtags you follow are publicly viewable on your profile; you can change this at any time.
What's New in Fabry Disease
All
Stories
Posts
Videos

Part 1 of 2 I have been dealing with the effects of Fabry disease since 1967. I was four years old and my mother noticed that I did not sweat at all. At seven I also began to experience bouts of pain in my hands and feet (which would continue throughout my life). At one doctor’s visit at UCLA, I was told what my mother had already suspected – I had Fabry disease. We knew what my life would probably look like due to our family history.

Fabry disease is a rare inherited disorder caused by mutations in the α-galactosidase A (GLA) gene, resulting in a deficiency of an enzyme that is responsible for the breakdown of a fatty lipid in the body. The genetic mutations are inherited from the X chromosome of a parent, so multiple family members can have the disease. Early signs of the disease typically start during childhood or adolescence.

Fabry disease can impact different people in different ways, but generally it affects many organs including the heart, kidney, and nervous system, resulting in potentially life-threatening complications and a reduced life expectancy. Fabry disease occurs in one in every 40,000 to 60,000 people worldwide. Misdiagnoses are common due to the rarity of the disease and because the multisystemic signs and symptoms can overlap with those from many other, often more common conditions. Diagnosis is also challenging because the age of disease onset and level of disease severity often vary.

In my case, Fabry disease first presented itself with recurring and excruciating episodes of pain, which would often knock me off my feet for up to four days at a time. Treatments for the disease would not become available until the early 2000s, so at the time my doctors did their best to help manage my symptoms with anti-seizure medications and strong pain relievers. I would take cold baths throughout the day to combat my inability to sweat, but eventually this would not be enough. It got to a point where I could not exercise, play sports or carry on my family’s farming business as it was physically demanding and required spending hours outside in the sun.

I remember as a young boy seeing my grandfather suffer from what I now know were many symptoms of Fabry disease. He passed away from kidney failure at age 53. He was one of five boys in his family – four of them had Fabry disease and none lived much past the age of 53. My grandfather also passed the disease on to my mother and three of her sisters. My mother lost her battle with Fabry at age 78 after experiencing years of debilitating heart complications and her youngest sister passed away several years prior due to other complications caused by the condition. Her two remaining sisters are still living but one is also suffering from challenging heart issues. One of my cousins has three daughters, all of whom have Fabry, and one of them has children including one son with the disease. I have one brother and one sister but neither of them are affected. I have two sons and luckily, they do not have Fabry; the disease dies with me.

After listening to family stories and due to an uncle researching our genealogy, I have traced Fabry disease back five generations in my family. Our knowledge of the disease has enabled us to be diagnosed often earlier and faster than others. In a way, we are the lucky ones. Most people are not aware of Fabry disease and can wait years for an accurate diagnosis. There are no cures for Fabry disease but starting treatment early may help slow its progression and early diagnosis is key. Identifying people with Fabry disease in a timely manner can help them get ahead of its progress and symptoms. One study found that once a person is diagnosed with Fabry disease, genetic testing can typically identify five or more family members who also have it.

As the co-founder and executive director of the fabry.org (FSIG), the leading national advocacy organization for Fabry patients, caregivers and families, part of my mission is to increase the availability of newborn genetic screening in the U.S. I helped my home state of Missouri become the first U.S. state to offer newborn screening for a range of lysosomal storage disorders including Fabry. This was no easy feat, considering many were skeptical at the time of what the screening panel might be used for and perceived risks to patient privacy that we were able to successfully address.

In September, which was Newborn Screening Awareness Month, I spoke with the FDA in an Externally Led Patient-Focused Drug Development (EL-PFDD) meeting to increase education about the burden of Fabry and the necessity for additional therapies to address continuing unmet medical needs.

Misdiagnosis is a key challenge with #FabryDisease. There are a lot of people out there 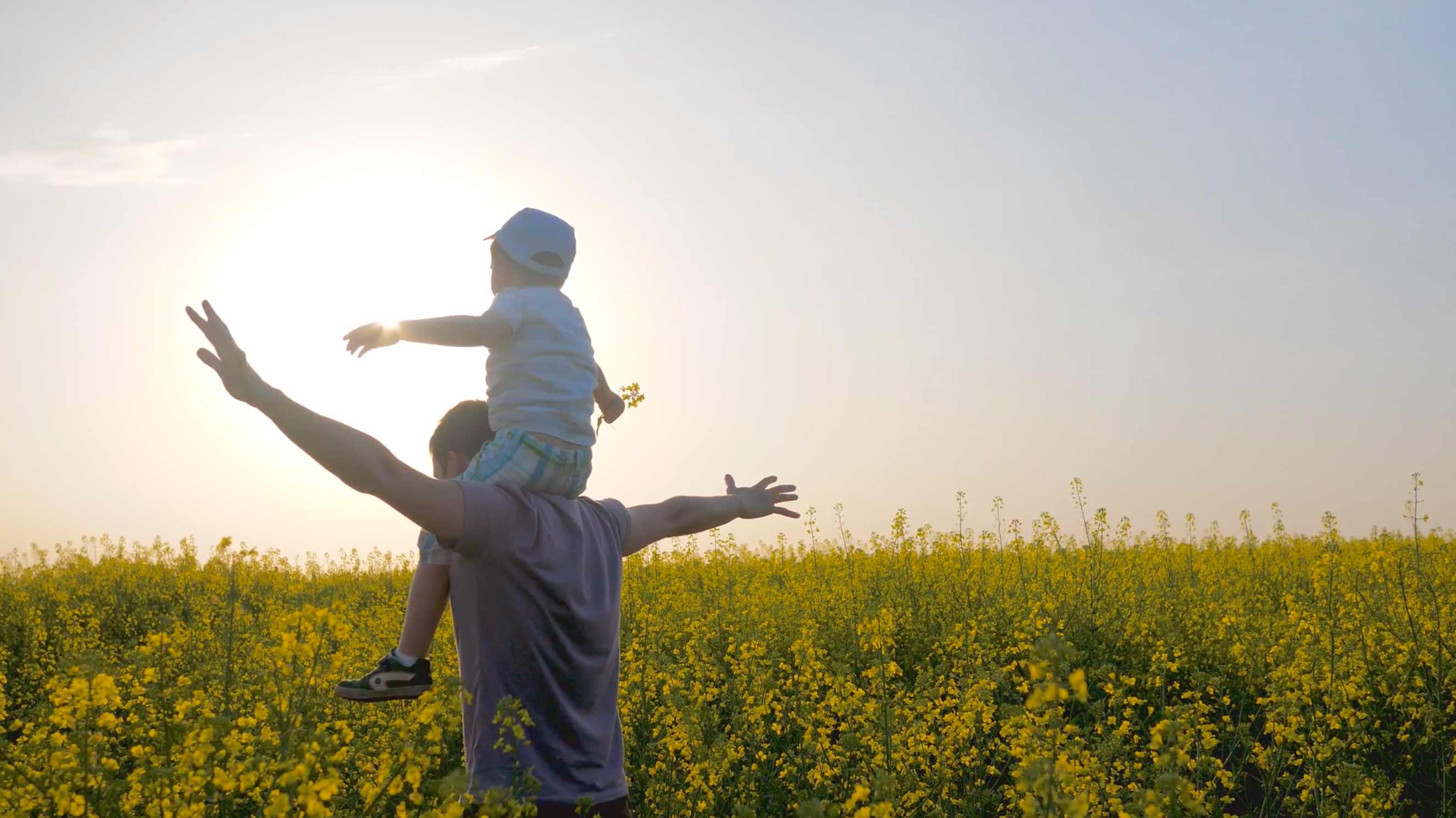 Part 2 of 2 who have the condition and do not know it – especially women. Given Fabry is an X-linked disease, it is historically viewed by many people, including some physicians, as a “men’s disease.” But it can affect anyone. There are opportunities to expand access to newborn screening to help more people get diagnosed younger in life and start treatment as early as possible.

Why Fabry Disease Is Like Walking On a Treadmill

A friend asked me to explain what it felt like to have Fabry disease. How do you describe a rare genetic disease that impacts each patient differently? I explained that we do not sweat, our extremities have poor circulation, and changes in temperature could trigger extreme pain crisis. Still, these symptoms are just part of [...]

I thought I was prepared. I knew the odds. I expected that the dice would win. Hold my breath. Pray every moment of every day. Wait for what feels like forever. Dear G-d, please let it be negative. How will I cope if the answer is positive? The answer came to me on the first [...]

When You Perceive Me as 'Difficult' Because of My Illness

I’ve never wanted to be “difficult.” Never. Everyone around me has always had more energy, more “Yes! Lets go do that!” than I have…If a group of people were hiking up a hill, I was the last person to reach the group. The group would be tired of waiting and they would start hiking as [...]

Since before my sons were born, I have carried the guilt of passing Fabry disease on to them. I have cried more tears than I believed possible. I understood that Fabry disease would be hard to live with, but I never planned for the guilt. How could I have prepared for that? When my babies [...]

Collections
Think of these like playlists, but for your health. Our editors have selected the best and most helpful of The Mighty just for you.