Five and a half years ago I began to remember repressed memories of childhood sexual abuse. But what does that exactly entail, what does it even mean? I want to explain how it was for me — not the details of the abuse I remembered, nobody wants that in their head, I know I wished the memories were not in mine — but just how it unfolded for me.

The idea of repressed memories, especially repressed memories of childhood sexual abuse, is a highly controversial issue in the field of psychology.  I have seen this both in my personal life and my professional education as I often see the world from both sides of the “couch.” How can someone forget something so incredibly painful and how does it just one day reappear?

Memories of trauma are quite different from memories of everyday knowledge. Especially in the way the body encodes them, trauma has a way of changing the way the brain operates in a way that the memory of who the 27th president doesn’t (William Howard Taft was the 27th president of the United States and the 10th Chief Justice of the United States, the only person to have held both offices). With brain imaging trauma “lights up” the scan in different areas than other memories. I believe the brain can put some memories of trauma in a dark room, not available to recall as a way of protecting itself. Some pain overwhelms the system and needs to be held back until the person and their brain can deal with it.

I remember the day I started to remember the abuse that happened to me. I woke up one morning and my 10-gallon fish tank was leaking all over my room, right before I saw it, I was half asleep and a chilling wave of anxiety went through me and I kept hearing “Don’t Tell” in my head and could feel a hand on my mouth. Of course, when I woke all the way up and saw the fish tank, the present calamity took over, but still in my mind were those two words. I discussed it with my therapist that week and a little more came when I was with him, but what he said stayed with me. He said don’t go chasing the memory, don’t try and “remember” what happened, and that I had the power to shut and lock the door if it got too much for me. I think that approach was perfect for me, by not “looking” for the abuse I personally felt like my mind wasn’t making it up to satisfy the search. And by saying I could shut the door it made it feel like I had some control over the pain (though it wasn’t as easy as it sounded). 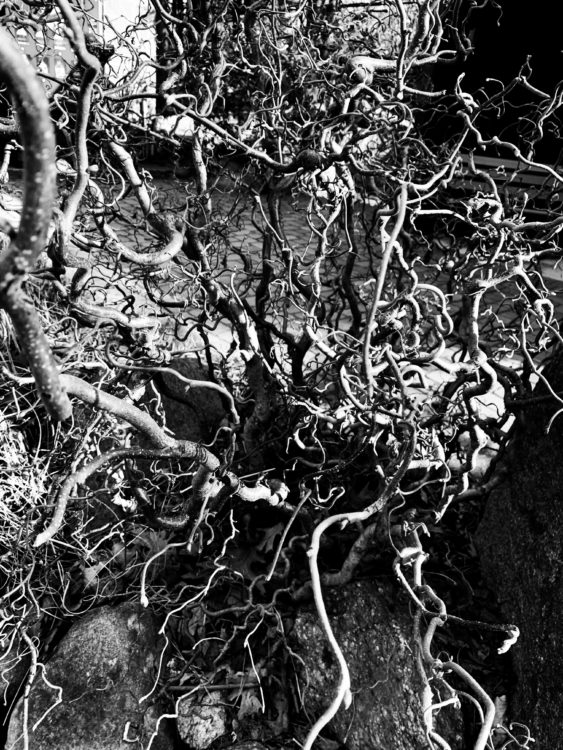 Most of the memories came the same way: in bits of words, feeling, body sensations, sounds, pictures. No memory ever came in whole form right away. They came in bits and pieces over the span of a few days or a couple weeks. The memories started coming that day five and a half years ago and still have come as recently as three months ago, but the frequency has changed. In the first eight months they came every week like clockwork, sometimes two occurrences a week; now they come every six months or longer. I would make a written record of each one as it came and would discuss them all in therapy each week. I did stop putting the newer ones in that written record, but I did number the first few years and it was over 30 different incidents.

Some memories returned when an event or time of year occurred that the initial incident occurred in and some memories returned with no discernible trigger. The trigger that initially started my remembering all together was harder to figure out. After I had been remembering for a while, my therapist and I explored that question; I started remembering after two important life events: the first event was my decision and planning to have a child of my own. The second event was discontinuing the antidepressants I had been on for over a decade that my psychiatrist at the time thought would be the safest way to be pregnant. Major life changes are a trigger for many things.

In the beginning, I struggled with believing what my mind was showing me; it was super painful, why didn’t I always know, seemed unreal a lot at that time. But as time went on, I accepted that it was my reality. Now would my recovered memories meet the standard of evidence in a court of law? Probably not and that is OK with me (plus they don’t have to, the perpetrator of the abuse I experienced died five months after I started to remember, but it also means there is no one else who can say what happened, though he wouldn’t have said anyway).

What matters to me is what I believe in my heart. I 100 percent believe that what I remembered that happened, did happen.

Photo by Sincerely Media on Unsplash

Marlena Davis is a single mother, mental health advocate, volunteer, left-hander, vegetarian, photographer, animal-lover, artist, daughter, sister, aunt, friend and clinician who lives with depression and anxiety and PTSD. Marlena graduated from Toll Gate High School, received a B.A. in psychology from the University of Rhode Island, attained a Masters of Arts in counseling from Rhode Island College, has a CAGS in Mental Health Counseling from RIC, and has attained her LMHC. Marlena has worked with children, adolescents and young adults with autism and other developmental disabilities for over 19 years and now works with adults with differing abilities, and she is passionate about the use of expressive arts with this population. She is an artist who creates mostly in the mediums of drawing, painting, mixed media, ceramics, and photography. She operates a small photography business, Pix By Marlena, where she sells prints and a yearly calendar. She also has participated in a photo-a-day project for the past 11 years, which sometimes focuses on certain themes including living with mental illness. Marlena has been a volunteer at PeaceLove since November 2013 and a CREATOR from PeaceLove since April 2016.

marlena
Want more of The Mighty?
You can find even more stories on our Home page. There, you’ll also find thoughts and questions by our community.
Take Me Home