My life’s work is combating the disproportionate, high suicide rate in the LGBTQIA+ community. Nearly a decade ago, National Youth Pride Services — a leadership development non-profit aimed at empowering LGBTQIA+ Black youth — surveyed gay, Black boys about their mental health history. Four out of 10 reported a suicide attempt, citing a lack of family support, mentors, school inclusion and spiritual affirmation. Those findings compelled me to apply for a master’s in counseling. Today, I am an openly queer, Black therapist, as well as a former crisis counselor for the National Suicide Prevention Lifeline and The Trevor Project, the national 24-hour crisis line for LGBTQIA+ youth. I have also educated child welfare workers on protecting LGBTQIA+ youth in abusive foster families, as a trainer for the Los Angeles LGBT Center, the world’s largest LGBTQIA+ facility and service provider.

For LGBTQIA+ Christians, self-acceptance can complicate finding a “church home.” Sermons explicitly communicate some churches’ expectation that LGBTQIA+ members go back in the closet, or remain closeted, while other churches do so covertly through the promotion of conversion therapy, or subtle alienation, hostility and shame.

Raising this issue can elicit deflection and defensiveness from many non-LGBTQIA+ Christians and church leaders, even despite impeccable tact. To quote activist and writer Terrance Thomas, “Accountability feels like an attack, when you’re not ready to acknowledge how your behavior is harmful.” One’s tone is never palatable enough when exposing denial and willful ignorance. But my sense of urgency around LGBTQIA+ suicide will not let obstinance deter me. So, in practical, concrete terms, here is how I envision the Church — the universal body of believers — taking accountability for anti-LGBTQIA+ religious rhetoric that fuels the LGBTQIA+ suicide rate.

1. The accountability I want to see from the Church looks like LGBTQIA+ Christians being trusted to give constructive feedback regarding homophobia, with their genuine concern, good intentions and sincere investment in the Church acknowledged. But doing so first requires non-LGBTQIA+ Christians to unlearn stereotypes mischaracterizing LGBTQIA+ people as sinners, with deceitful ulterior motives.

2. The accountability I want to see from the Church looks like church leaders reciprocating the benefit of the doubt, fairness and non-judgmental listening which they often expect others to extend by default. When engaging LGBTQIA+ survivors of spiritual abuse, this means listening to understand, not solely to respond, as well as not tone-policing how they express justifiable mistrust. Empathetic listening means checking self-centered reactions, such as interjecting “but not all Christians;” mentioning your church’s uniqueness to suggest LGBTQIA+ Christians’ concerns are exaggerated generalizations; or invalidating plain, undeniable truths that lack a sugarcoated delivery, and burst your bubble, as a bishop, choir director, church mother, first lady, preacher’s kid, etc.

In the words of writer Amy Denata, “People often say, ‘Stop being angry and educate me,’ not understanding that the education is in the anger.”

3. The accountability I want to see from the Church looks like respecting LGBTQIA+ people’s multidimensional humanity and multi-layered complexity — in other words, not reducing LGBTQIA+ culture and identity down to a “gay agenda,” hypersexuality or misconceptions about mental illness. 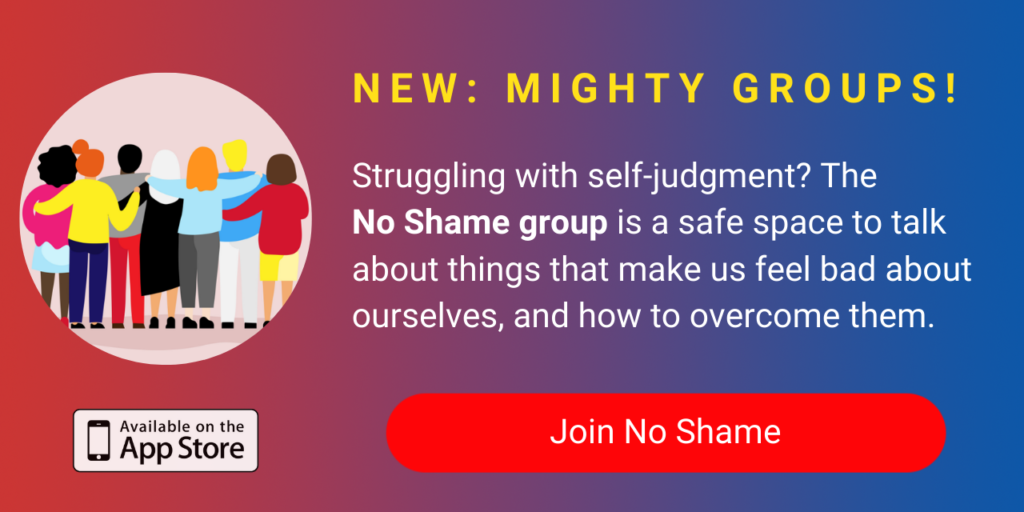 4. The accountability I want to see from the Church looks like openly affirming and including LGBTQIA+ Christians. That entails acknowledging how “neutrality” and passivity betray and oppress, despite non-action seeming untraceable. When publicly asked about LGBTQIA+ inclusion, “agreeing to disagree” or side-stepping with vague non-answers, allows people to fill in the blanks with hate. As activist and author Arundhati Roy so eloquently stated, “The trouble is that once you see it, you can’t unsee it. And once you’ve seen it, keeping quiet, saying nothing, becomes as political an act as speaking out. There’s no innocence. Either way, you’re accountable.” I highlight the repercussions of complicity in “Activism As Prayer: Three Calls Action for Christians to Embrace Biblical Justice.”

5. The accountability I want to see from the Church looks like church leaders admitting that they often fall prey to confirmation bias — favoritism for prejudiced misinformation that seemingly substantiates bias, over credible, valid sources that debunk and invalidate pre-existing stereotypes. Circumventing this pitfall necessitates a willingness to examine implicit biases, inherited beliefs, and socialization, to acknowledge blind spots and shortcomings, to admit fault, and most importantly, to actually listen to LGBTQIA+ people. The Heterosexual Privilege Checklist offers a great introduction.

The task of unlearning or relearning also involves studying the Bible in conjunction with texts from other disciplines, such as child psychology, family studies, gender studies, public health and social work. The difference between wise and smart is an interdisciplinary mindset that integrates and synthesizes knowledge. Moreover, if obsolete Biblical languages matter to divinity schools, it should also matter that Akkadian and Sumerian texts from 4,500 years ago document transgender priests.

Theological training should also include exposure to recent LGBTQIA+ history. For example, Bayard Rustin — a notable gay, Black Civil Rights leader, and Rev. Martin Luther King’s right-hand man — planned the March on Washington for the “I Have A Dream” speech. An even more recent fact is that two of the three Black Lives Matter founders are lesbian Black women.

6. The accountability I want to see from the Church looks like acknowledging that authority within the Church is not license to “play G-d” by hierarchizing sins, or to declare that G-d seeks revenge through personal and societal tragedy, like grief, pandemics or terrorism. Clergy should critically examine motives behind maniacal characterizations of G-d and scriptural interpretations that read like a horror story.

As a vocal leader in the LGBTQIA+ community and the mental health field, anti-LGBTQIA+ dogmatism unfairly increases the demand for my time and work. Yet, my ask is so reasonable and so unintrusive: stop rationalizing toxic theology that scapegoats LGBTQIA+ people. At a certain point, a global, billion-dollar institution’s callousness and recklessness amounts to genocide.

Photo by Sam Burriss on Unsplash

araya-baker-1
Want more of The Mighty?
You can find even more stories on our Home page. There, you’ll also find thoughts and questions by our community.
Take Me Home