What is emotional or covert incest?

Emotional or covert incest is a type of abuse in which a parent looks to their child for the emotional support that would be normally provided by another adult. While the relationship may not be sexual in an overt nature, it may involve discussions about relationships and sex that are way above the developmental age of a child and therefore can cause similar types of affects later in life as overt incest.

The term itself has been controversial although as someone who has survived both, I can assure you that from my perspective both have left equally as great a mark on my life.

You can read more about my experience with covert incest here: themighty.com/2020/08/difference-between-covert-incest-and-incest

Have you experienced this type of abuse? How has it affected your life as an adult? 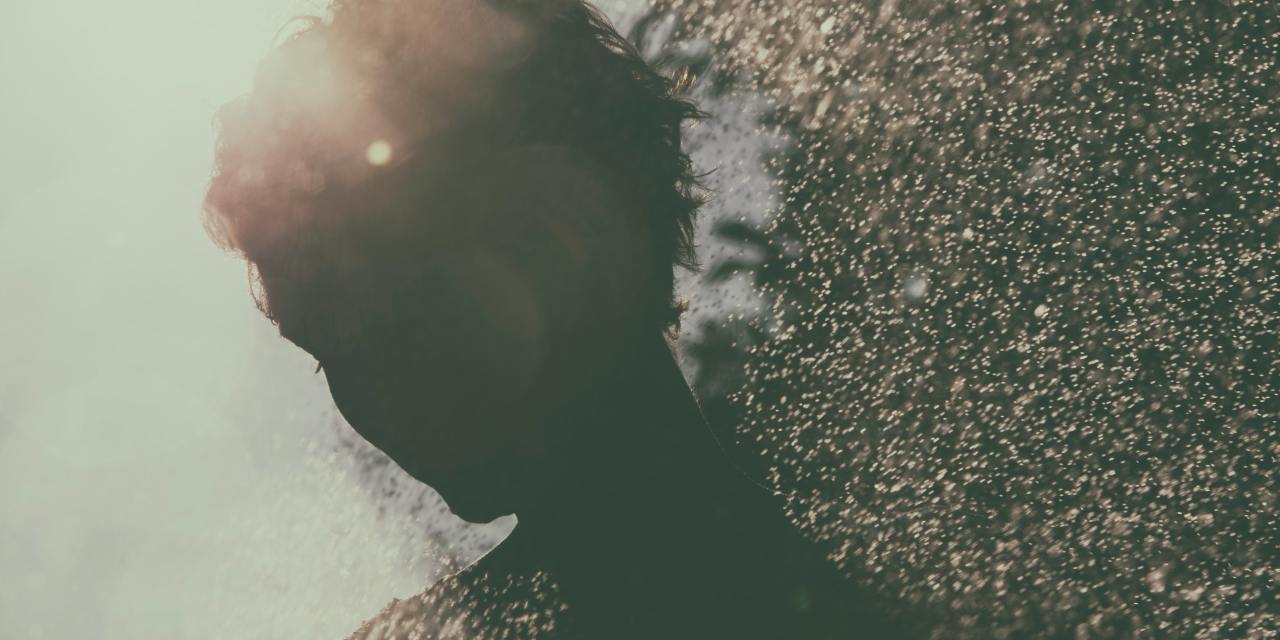 Why Covert Incest Isn't What You Think It Is

"My entire childhood was stolen from me."
0 reactions • 2 comments
Total 0 •

In the early summer of 2019, I had finally gotten to the hardest part of my EMDR therapy. For months, I had been working with a therapist to build up to the event of my forcible rape at age 16. Eye movement desensitization and reprocessing (EMDR) is one of the most effective treatments for post-traumatic [...]

Rarely do I watch a series that renders me speechless and overwhelmed. After watching “Maid” on Netflix, I felt this lingering sense of pain that prompted me to message my therapist. I was simultaneously triggered, intrigued, angered, captivated, and validated by the show. The series, starring Margaret Qualley and Andie MacDowell as daughter and mother [...]

Being a parentified child who is overly enmeshed with a parent doesn’t happen in a vacuum. It also doesn’t survive without a familial, cultural, and societal structure that encourages its perpetuation. And often, it is the product of intergenerational trauma, which makes it feel simultaneously like a birthright and an integral part of one’s identity [...]

The Trauma of Having a Therapist Use Your Vulnerability Against You

The therapeutic relationship is one of the most unique and, dare I say, sacred relationships we will ever experience in our lives. Unlike any other relationship, it’s one that at best can create the environment for us to be our most authentic selves in a completely safe and validating environment. That’s where the magic of [...]

Wrote my first full chapter of my book yesterday. Titled “I love you even if you are crazy” which is how I always signed all my cards from the time I was little to my mom. It’s a recounting of the day my mom had her bankruptcy hearing which devolved completely into her self harming in the car on the way home and my almost crashing my car. It was the day I decided I needed to go no contact with her. My head has been spinning since then. #Trauma #vulnerability #PTSD #CovertIncest #Enmeshment #Parentification

I spent a long time this morning writing a post about childhood psychological abuse and it kept getting flagged as visible only to the mighty staff and me.
It triggered me because I felt silenced and like my voice speaking the truth STILL did not matter. I also was mad at myself because I felt like what I was writing about was not that bad and I felt like I was just being whiny. The fact is that in addition to other more serious trauma, my parents and family members spent my entire childhood psychologically conditioning me to believe that my isolated childhood with no siblings until it was way too late and only bullying from other kids was happy and fulfilled and good for me, when that couldn’t have been much farther from the truth. The fact is that my mother was covertly incestuous bordering on overtly, my father either didn’t know or condoned it, and my parents were my whole world. School was no escape because severe bullying. Therapy made things worse because my therapist molested me for years. All of my trauma was denied, and the only way that I could survive was to lie and pretend that none of it happened for so long that I started to believe the lie. I was praised for the lie. All I ever wanted was to have integrity, so I started believing the lie, and consequently gave up on integrity as a concept.
When I got into what I thought was good therapy, for the first time, in my mid 20s, after awhile my therapists started psychologically abusing me as well. They were initially family therapists for me and my biological family, and they allowed scapegoating and abuse by family to continue in their office, which should have been a big red flag, but I was so convinced of the lie by that time that I thought that’s what family therapy was. I believe they may have stayed in touch with my parents once I started seeing them individually, because not long after I started individual therapy with them, they started attacking my character and denying my repeated reports of sexual abuse by my childhood therapist and others. By that time I was valuing integrity highly again and doing my best to always tell the truth. They were so adamant that sexual abuse never occurred by my childhood therapist, that they said I was inventing things for attention and creating drama. They were so harsh and crossed so many lines that their judgmental and abusive voices are permanently on loop in my head even though they have been out of my life for years now.
The fact is that sexual abuse did happen at the hands of my childhood therapist and several other people in my childhood and adolescence. That is one of my truths. Another one of my truths is that my family systematically and deliberately conditioned and brainwashed me to believe that my lonely and out of touch childhood at home and everywhere else was excellent, even superior to other kids’ lives. But I was bullied for a decade and my parents fed into it.
Thats why I was so triggered when my post got flagged.

I discovered today that due to me being on antipsychotics that I don’t need, I am lactating mildly. This triggered 3-5 flashbacks in the span of maybe 3 minutes, due to things my mother did decades ago. I am stuck halfway between dissociated and overwhelmed. And I hate to be this terrible but I hate my biological mother and never want to see her or my biological father or brother ever again. I don’t want anything to do with them, I just want them to go very far away and never talk to them again. Unfortunately that is impossible.

How 'Celebrity Worship' Can Be a Coping Strategy for Trauma

“What does your therapist think about your obsession with Céline?” ”I’ve heard of ‘celebrity worship syndrome’ but have never met anyone with it.” “It’s not like you really know them; how can they be so important to you?”  These are all things I have been told relating to my love of Céline Dion. I’ve written [...]

I would honestly rather stop existing than face tomorrow. Don’t worry, I don’t have any kids. I am at the beginning of a serious part of trauma therapy and I am about as distant from my mother as I ever have been. Sometimes I honestly feel like I hate her, and other times it’s like I can metaphorically feel the umbilical cord still connecting us. She made me be her pseudo-spouse emotionally, when I was 2 or 3. I would have a tantrum (because 2 year olds do that) and she would write a literal essay on what effect my outburst had on HER, and how it made HER feel, and read it to me. When I was 2. As I got older I started imagining a literal concrete bunker inside my chest that I could hide in that had no doors or windows and nobody including my mother could get in.
I haven’t talked to her in a few months. I have to call her tomorrow and I honestly would rather jump off a bridge. But I won’t kill myself or hurt myself and I will call her. This just really sucks. I’m sure a lot of people have much worse stories. At least she hugged me and said I love you, growing up. But I always felt gross and intruded on.
She does not see or respect any boundaries. This woman socializes with her own therapist. I’m sorry for the angsty post. I don’t know what I am looking for, just someone to say something kind, I guess.