Do not interact with me if you believe that equality movements are “no longer needed” | TW mentions of racism, sexism, sexual assault, transphobia

Also TW for some caps and swearing
.
.
.
.
.
Some a-hole on a Fandom page claims that equality movements such as Black Lives Matter and MeToo are “no longer needed since it’s popular in Western society”.

Black trans women are still being murdered to this day. Many women are still getting raped to this day. And DO NOT SAY “but men get raped too” as an excuse! Yes, it’s sad and it should never happen to ANYONE, but saying that as a combat is just an attempt to excuse the situation or make it seem little. It’s sickening and gross.

Black folks are still being targeted for racism especially by the authorities. Black churches are burning. Asians were JUST compared to the virus not that long ago and still are today (please don’t say the virus name, it haunts me). Non-white folks and LGBTQ+ folks are still facing unfair challenges such as pay gaps, unequal healthcare, sexist/racist/queerphobic remarks on a day to fucking day basis. Non-binary and genderqueer folks are STILL often ignored in our society.

Just because they are fucking popular sayings or beliefs DOESN’T MEAN that there are little issues or that they’re “no longer needed”. That is such a horrible, disgusting, pig-ish way to even look at this. These are still big fucking issues that we deal with not just here, but in this world as well. They still exist on a daily basis and it’s hurting many of us, and to say that bullcrap is just so fucking selfish! 😡😡😡

For those with #SexualTrauma , how did you (or have you) discovered the #triggers for your #PTSD ?

In my twenties, I experienced a total of 7 sexual traumas, from sexual assault, to molestation, to #Daterape . I was also drinking heavily at the time. Now, I’ve been married almost 11 years, have cut down my #Drinking (no drunkenness), but randomly I get #triggered , and it’s so bad I can’t let my husband touch me past anything but a hug. One time, it took a full year to get over one of these spells. My problem is, I don’t know what sets me off! Sometimes I’ll get creeped out by a strange person, or overhear conversations, but nothing concrete. Any suggestions? Should I try EMDR (again- I tried it a few sessions, but maybe the therapist wasn’t the right fit)?
Sorry this was so long. For context, I am a 37 yr old straight female married to a man. All assaults were perpetrated by men. None were caught or prosecuted. No Justice. #MeToo

The Johnny Depp vs. Amber Heard defamation trial has finally ended in a somewhat split verdict. While Depp won the larger settlement of $15 million in damages and Heard won $2 million in damages from her countersuit, the real winner in this farce of a trial is… nobody. I suppose the level of notoriety of [...]

How Will the #MeToo Movement Be Affected by the Amber Heard Case?

NewIt seems like the entire world has watched the Johnny Depp vs. Amber Heard defamation trial over the past several weeks. And, after three long days of deliberation, the jury finally reached a verdict on Wednesday. While some are calling the results a “mixed verdict,” one thing is definitely true: the jury decided that Amber [...] 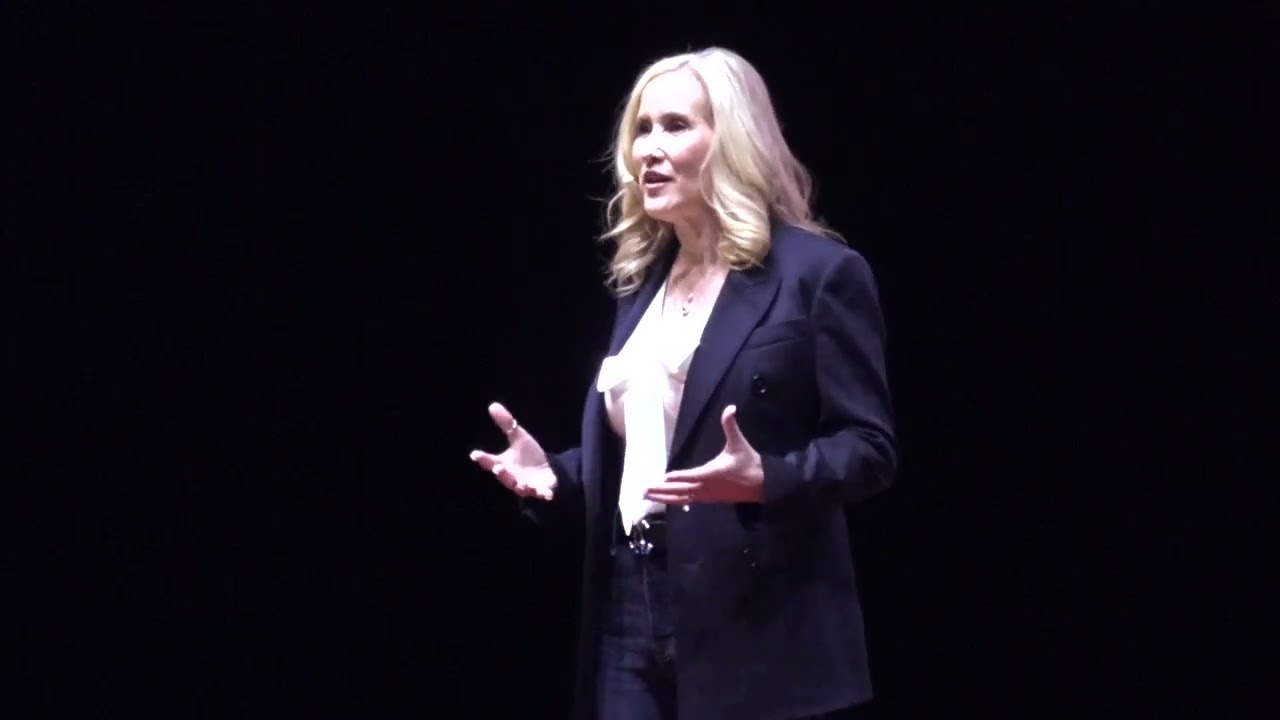 NOTE FROM TED: This talk contains a discussion of child sexual abuse. TEDx events are independently organized by volunteers. The guidelines we give TEDx orga...

So about a week ago I left a really toxic invornment . I basically found out that where I was I wa being sexual abused by someone that claimed to be my friend LIES !
I didn’t have to leave but when the person decided she was kicking my fiancé that lived with us too for no good reason I told her to her face I was tired of the shit there and that I was deciding right then and there to move back in with my mother. Even if my mom can be in healthy person for me to be around, it’s actually healthier then what I just left!
Me and my fiancé are working as much as possible towards getting into an apartment of our own. There is a friggin huge list of things I have to get done like getting an SR22 car insurance so that I can get my drivers license back so I can have a car and be ably to legally drive literally anywhere again. The past six months I have not been able to do that and most of my money was taken by room mates . So I couldn’t ever have just enough to help out with my issues.
But I have to that, get proof I took this dui class several months ago which I swore o got papers saying I had done this! And now I those papers just disappear.
I have to make handfuls of Drs apointments to make up for ones I have missed. Reapply for food stamps!, look for new places to live with fiancé , look for possible second if not new jobs that would offer better money, go back to school, all things I was doing before it’s just all so much! But I want to stay on top of stuff not fall behind like I have been for so long. Maybe I am keeping so busy I literally feel exhausted all the time. Cause I am trying to avoid my depression and trauma for what I just went through ! #Surviving #MeToo #CPTSD

Finished reading Tarana Burke’s Unbound. I can’t recall the last time I read a 250 page book in 2 days in between working. Captivating. What a story. But more importantly, I’m called to recognize my white privilege in my freedom to tell my sexual abuse story without the retaliation of my entire race to contend with. Not minimizing the experience of anyone who has experienced sexual violence, but those in black, brown, queer, transgender and otherwise marginalized communities don’t have the same safety net that I do. There’s a boatload of work that needs to be done on this front. Eye opening. #MeToo #SexualViolence #blm #LGBTQ #WhitePrivilege #Trauma

What Trauma Survivors Need to Know About the Upcoming R. Kelly Trial

I'm struggling with #Rage inside. I'm angry because I have been cheating death for years. I've been #Fightingformylife because my dad, mom, kids, and sisters all swore they would always be here. I'm alone and the only support I have is one sister who CAN'T leave her house because of her #MentalHealth and a mother who is SUCH an emotionally abusive, lying, manipulator that TODAY was the last straw. Yesterday she fed me a story about how she has hidden the fact that she has been battling leukemia for a year now. Long story short is I was handed her blood work to give to her (family doc) and she looks AMAZING, which is great but ALSO not. What kind of MOTHER lies to the daughter who is battling leukemia, and says SHE has it? #wtaf #HowDoIhandleThis #ICanteventrustmytherapist #BPD #PTSD #Bipolar2Disorder #MurderSurvivor #MeToo