Join the Conversation on
50 people
0 stories
4 posts
Note: The hashtags you follow are publicly viewable on your profile; you can change this at any time.
What's New in
All
Stories
Posts
Videos

#Depression #worse than cancer
I am a medical doctor,56 year old dad, father of two beautiful daughter and husband of a gorgeous wife. struggling with depression for 25 years . Married to my wife in the darkest and deepest‌ depression in hope that marriage can heal my depression. 4 years living and working without any medication with the push of my wife 21 years under medical and psychotherapy treatment struggling with social phobia and anxiety and depression migrating to canada science 7 years ago and unemployed for 7 years . Never be able to support my kids emotianally dying for to be able to communicate with my kids like a father hug them and give them support all the time afraid from one day my children go through this horrible pain that I feel. Attempted suicide seven times in the hope that my wife leave me and raise my children because I wasn´t able to witnessed my childre suffer from the pain of lonliness and failure all the time. Tolerate others and laugh to hide your depression.And now after last suicide they know about my depression and suicides and my wife is not able to support me anymore. I am tired of living. All the time tomorrow was worse than yesterday I take all antidepressant and antipsychotics and had done ECT .I can´t support my kids emotionally and financially I see their future are like me, lonely and sad I wish I killed myself before marriage because this curse never leave me. I wish to die right now because living as a disable father or person is not worthed. I can´t help my kids and at the same time I can´t kill myself because it makes their condition worse. Staying alive also reach them to the same result only later I don´t know what to do. I am tired of medications, councelling and all of these nonsense I only want peace to rest for ever , stops this battle once for all.

11 people are talking about this
Community Voices
Kate L @somnomania

Pretty depressed lately, wondering how others are dealing with current events

So my depression has never been super standard. Mostly I have anhedonia, and sometimes just get pretty down, but that's about it. I've never been suicidal, never felt worthless, and never felt hopeless - until recently.

This news about the Gulf Stream being on the brink of collapse has me messed up, the last few days. Scientists are very clearly stating what needs to be done, and I know that most of it won't happen in time, because of capitalism and politics and climate change deniers, and it's got me feeling super helpless.

I live in New York state, in the US. Our summers are sometimes tolerable, but with stretches where we hide in the airconditioning. My mom and I both have fibromyalgia and Ehlers-Danlos, and when it's hot and humid we're completely useless, and extremely uncomfortable. My mom also has COPD, which is far worse when the air quality declines. We don't sleep as well, even in the AC, our muscles (such as they are) don't want to work, we're exhausted and achy and can't get anything done.

The notion that this could get far #worse within a couple of decades is awful. Of course I'm also concerned about the worldwide ramifications of the Gulf Stream collapsing; rain becoming scarce in places that rely on it, places getting hotter, etc., but obviously that's more abstract and my depression mainly has me concerned about the personal impacts. If it gets consistently hotter here, when we're too poor to move, I don't know what we'd do.

I realize even ten years is a long time for humans, and a lot can be done in that time. But scientists have made it clear that with all of these climate change issues, we can't reverse the damage that's been done, only mitigate the effects and adapt to survive them better. Technology is amazing and people are using it for amazing things, but there's still a huge amount of fossil fuel use and deforestation happening because of $$$$, and the people who care about the money only care about that and are blind to the long-term.

It's just frustrating, and I feel so helpless sometimes. I'm mostly venting here; I've been a lurker on the Mighty for a while now, without really participating in any discussions. I'd love to hear how others are handling this horrible news, if you're handling it, or if you're just doing what I'm doing and trying to focus on distractions constantly so you don't have time to think about the state of the earth. 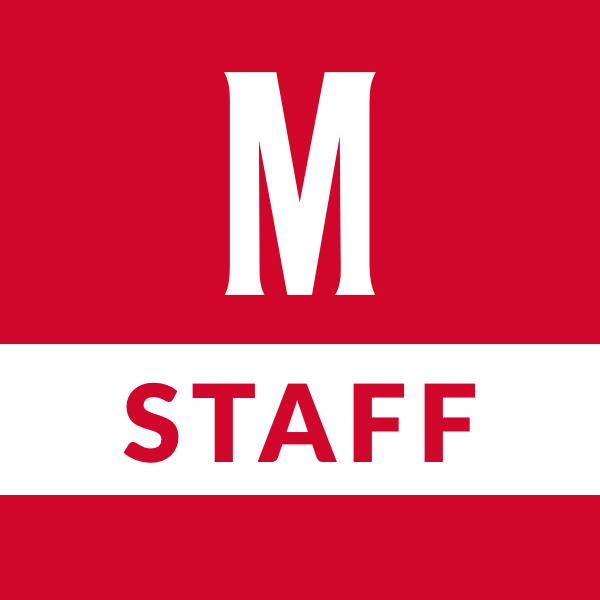 Can medicine make you worse?

I felt like the medicine was helping at first but then I realized I only had energy and motivation because the depo shot, also has a steroid in it. It wore off after a bit and just started my 3rd week on my anxiety/depression medicine and I literally feel like the medicine makes it worse now. I’m scratching my head more than normal, I’m picking the skin around my fingers a lot more. And I broke myself from those bad habits a few months ago. But now I’m picking till I bleed, I’m scratching my face, my legs and arms. And I don’t understand. I feel like it’s making me even more uncomfortable in my own skin than I already was. I thought it was helping. But it’s making me scared of being place where I should feel safe. Can medicine make you worse?

8 people are talking about this
Collections
Think of these like playlists, but for your health. Our editors have selected the best and most helpful of The Mighty just for you.