Hey guys, this is my Documentary. We're hoping to turn it into a series since I have a lot of ongoing things and discoveries. If anyone has any recommendations on where to submit this, please let me know. Also, please let me know if you have an interest in sharing your story. I've been treated TERRIBLY by the healthcare system, and I'm the one suffering and paying for it ultimately. There's some sinister stuff happening within the system, and I'm making a stand. youtu.be/z2janL-IySY 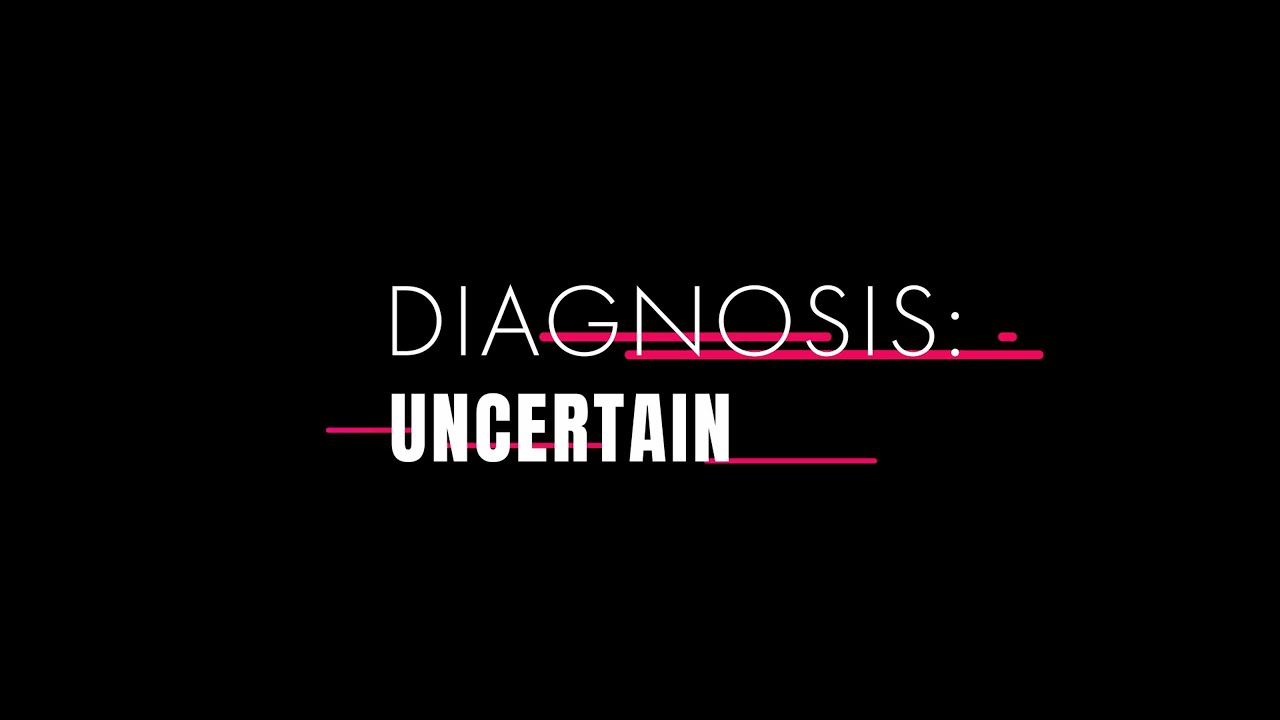 I remember that day in November 2009 the night the stage lights went off…
When you couldn’t act anymore,
Couldn’t hold your head up
Breathe
As the panic of your thoughts and going on another day were choking you.
I remember you thinking, “people like me don’t go crazy” as you sat locked up in your dress clothes and lies.
I remember them taking off your makeup and how you felt exposed
How you felt you failed everyone.
I want to say
Thank you.
For telling the truth, for being vulnerable, for continuing everyday...

Thank you for not giving up.

I am new to The Mighty

Hi, my name is Alex Hatch. I had a stroke when I was 10 & I never fit any of the normal molds with my disability. If anybody has ever felt this way please reach out to me. I would love to exchange stories with you & let you know that you are not alone.

Advocate for yourself. #advocate #TreatmentresistantDepression #TRD

If you could stand up at thanksgiving dinner and tell everyone one thing that you’d like them to know about your illness, what would it be?
I would tell them that TRD is a real thing and it’s extremely exhausting.

I’m a 19-year-old college advocate hoping to reach the FDA to promote the accelerate of cures/vaccines for incurable diseases. Please help by signing the petition and promoting it to your social media if you agree with my petition. We can start by passing the Promising Pathway Act Bill.

For more information read my petition…

> have been through quite the myriad of crappy situations and experiences in my llife. I want to become a known advocate for people who have mental health issues, people on the autism spectrum, abuse victims, and addicts in recovery. Particularly the co-occurences of addiction with mental health, and autism with abuse. I really feel like the best way for me to do this is to write basically my life story; what all I have been through and suffered, and what I have learned and achieved from it. Any tips on how to get started as an advocate in this way? Even if it's not by writing a book, I feel very strongly about becoming an advocate and making my voice and my story heard. Any tips and advice is welcone!

After watching the @migraineworldsummit , I’ve decided to try yoga. It’s challenging for me to find time and energy to exercise, especially when symptoms are always there, but I need to find other ways to help me ease muscle tension which triggers migraine attacks. ⁣
⁣
I am excited to add mindfulness therapy to my routine, such as meditation, breathing techniques and yoga. I am hoping that these practices will also show some favorable results for my dystonia symptoms. ⁣
⁣
I look forward to seeing some improvements in my daily living. ⁣
⁣
#migraine #migrainerelief #dystonia #dystoniawarrior #wondermommy #author #chronicillnesslife #chronicillnesswarrior #advocate #healthblogger #yoga #yogapractice #beginneryoga #healthylifestylecoach #advocate

Ok so this isn’t REALLY a life hack...

BUT - it’s the best piece of advice I was ever given.

If you or your loved one that you are a caregiver for, have a disorder that doctors can be unfamiliar with, take notes.

I was told as a KID helping my grandparents to learn EVERYTHING about the disorder and always advocate for yourself and your loved one. I’m talking drug interactions, symptoms, side effects, possible surgeries and other options, anything and everything my friends.

This has SAVED my grandfather (before he passed last year) numerous times. I’ll give an example: My grandfather was a quadriplegic. He had gastroparesis because of it. His intestines don’t just push food around etc leading to multiple GI issues such as incontinence and constipation. He was presenting with textbook symptoms of gall bladder issues, well, except for PAIN the most obvious one. Why? Because it’s paralyzed in that area. He can’t feel it. So he went in and out of the ER three times. The third time I went with my grandparents there. Now I am not a doctor, but at this point I’m feeling like I should go back to school. I basically demand to know what “protocol” they’re following because they refuse to do an ultrasound. I explain that he has classic symptoms aside from pain because paralysis. After a LOT of arguing I got the ultrasound I asked for. His gall bladder had gangrene. I got an apology from the surgeon on staff and he used my grandfathers case as an example moving forward.

What I thought was #ChronicFatigueSyndrome was the start of my #MDD

Isn't it amazing that we find out just how long we find we were falling before we hit the #bottom ? My 1st mental health group #Therapy educated myself and the others in the group about #Depression itself and its components. Regardless of where each of us were, the therapist was able to #validate our concerns and connect with each of us. When I addressed my concerns with my PCP that I thought I had #ChronicFatigueSyndrome multiple times over the past 18 months, it was attributed to #PTSD and #Stress but never #Depression or #Anxiety . My therapist and group leader is planning to address this with my PCP. I didn't have to get this sick, I didn't have to become this #numb , I didn't need to have #si for my medical team to pay attention. But I did, and now, I speak to anyone who will listen. Get help, find someone to listen, #advocate for yourself and others.

Now, I fight for #short -termdisability coverage because mental health is not considered an eligible #coverage concern. This is why people are afraid to get the help they so desperately need. I am the primary source of income for my family but I cannot afford to make mistakes at work or a pet will suffer or worse, die. I will not go back to work until the doctor gives me the green light. I have to take care of me 1st, I owe it to myself and my children.